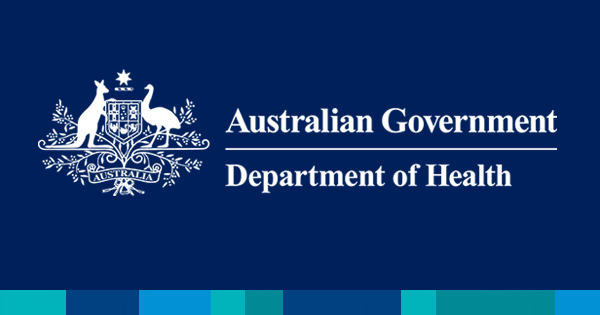 The $56 million investment will slash the costs of Avastin, Sprycel, Actemra and Somatuline Autogel, and save patients thousands of dollars.

Member for La Trobe Jason Wood said the listings would provide a new hope for patients.

“These medicines enhance the treatment of brain tumours, leukaemia and inflammatory disease of the large blood vessels,”Mr Wood said.

“Their new affordability and accessibility will save more lives.”

Member for La Trobe Jason Wood welcomed the announcement, saying while the listings would be hugely beneficial to sufferers, they also injected some much-needed optimism among communities and families.

“These medicines will not only give patients a greater chance of survival, but give their loved ones a much-needed feeling of hope,” Mr Wood said.

Health Minister Greg Hunt said the listings were yet another example of the Morrison Government’s commitment to saving Australian lives.

“This represents an average of around 30 listings per month, or one each day at an overall cost of around $10.6 billion.

“These four listings again demonstrate the Morrison Government’s commitment to the PBS is rock solid. Together with Medicare, it is a foundation of our world-class health care system. “

The four medicines were recommended to be added to the PBS by the independent expert Pharmaceutical Benefits Advisory Committee.

By law the Federal Government cannot list a new medicine without a positive recommendation from the PBAC.