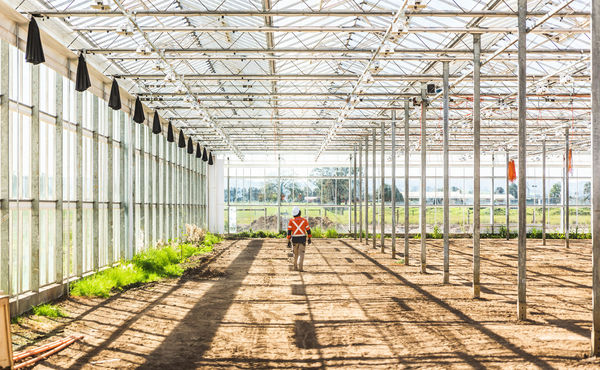 The Morrison Government is maximising the economic potential of Australia’s medicinal cannabis industry, with Major Project Status granted for the development of new a facility in regional Victoria.

Major Project Status has been granted to Canopy Growth for a $70 million facility.

Minister for Industry, Science and Technology Karen Andrews said the medicinal cannabis industry can boost exports and create jobs, with the potential to grow to a $1.2 billion industry over the next ten years.

“This medicinal cannabis facility is exciting news for regional Victoria, because it is a job creator with tremendous potential for further growth.”

“Medicinal cannabis is a global growth industry. With Canopy Growth establishing their Asia Pacific headquarters here, the stage is set for regional Victoria to dominate an entirely new industry and export trusted Australian medical products to the world.”

Federal Member for La Trobe Jason Wood welcomed the announcement, as this will see the creation of local jobs in the electorate of La Trobe.

“The project is a significant investment in building a stronger economy and driving jobs for the long term” Mr Wood said.

“It is great to see a new industry join our already strong agriculture and farming community, which will see a number of local career opportunities from entry-level to skilled and scientific positions as well as the economic benefits new industry introduces into the local community” Mr Wood said.

“With Major Project Status, Canopy Growth is now able to expedite and deliver locally-produced pharmaceutical-grade medicinal cannabis for patients across Australia and Asia, as well as create over 200 regional jobs in this fast-growing industry,” Mr Quirin said.

For more information on the Major Projects Facilitation Agency and the full list of current major projects visit www.mpaa.gov.au