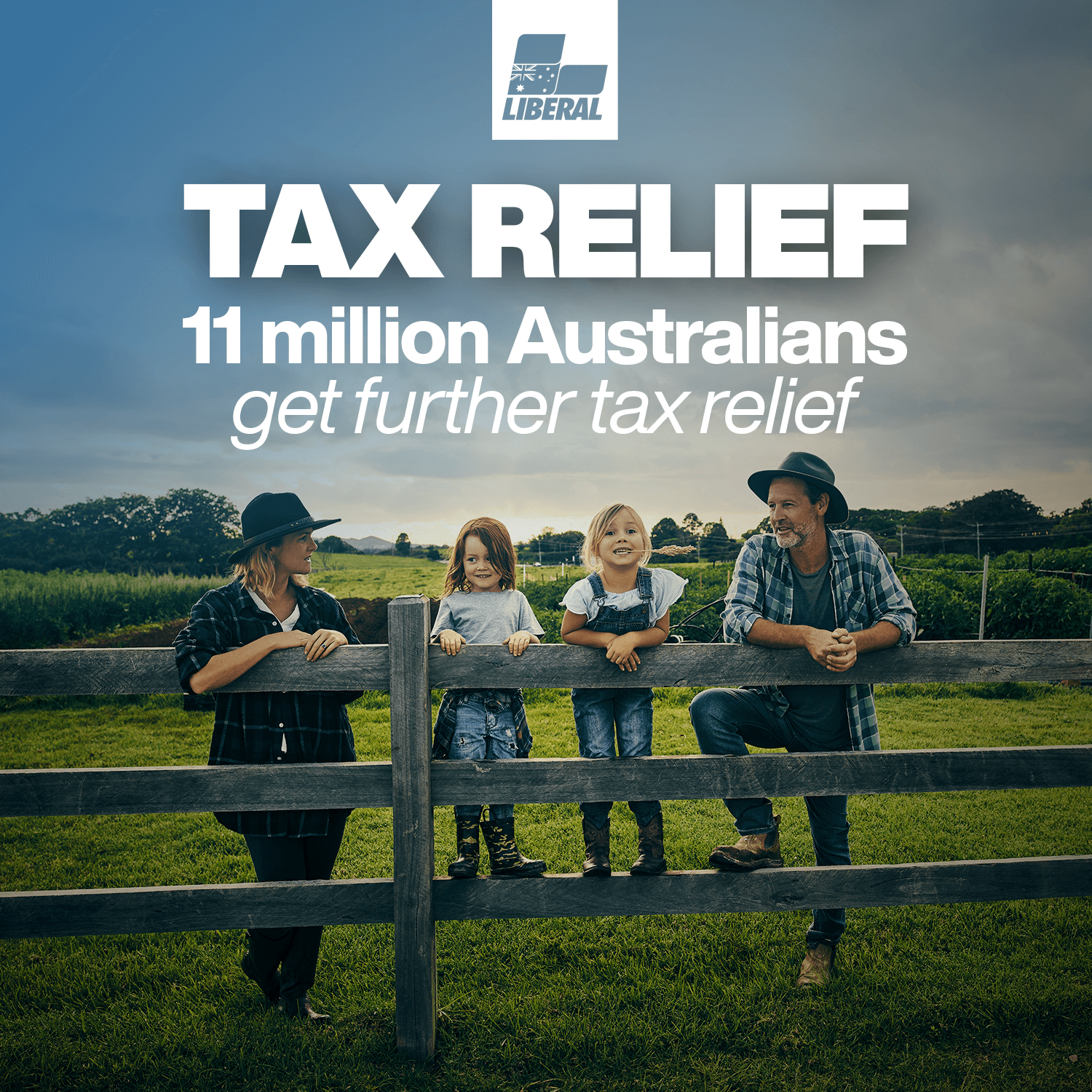 The Morrison Government’s Economic Recovery Plan for Australia will create jobs, rebuild our economy and secure Australia’s future, including in La Trobe.

Under our plan, taxpayers in La Trobe will get a tax cut backdated to 1 July this year.

“This means more money in the pockets of local households to assist with the cost of living, but also to help generate economic activity and create jobs”, Jason Wood Member for La Trobe said.

The Budget announcements build on the Morrison Government’s unprecedented investment in the health and economic response to COVID-19.

By bringing the Budget back to balance for the first time in 11 years and maintaining our AAA credit rating we entered the crisis from a position of economic strength, providing us with the fiscal firepower to respond when we needed it most.

Since the onset of the pandemic, the Government has provided $257 billion in direct economic support to cushion the blow and strengthen the recovery.

The 2020-21 Budget commits a further $98 billion including: $25 billion in direct COVID-19 response measures and $74 billion in new measures to create jobs.

“We’re supporting Australians to get back to work and businesses to rebuild, grow, and create jobs”, Jason Wood Member for La Trobe said.

The JobMaker Hiring Credit will be payable immediately to employers who hire eligible employees.

This Budget is investing a record amount in skills and training to make sure La Trobe job seekers have the skills they need to get a job.

Jason Wood said, “we are also further assisting first home buyers and the construction sector by extending the First Home Loan Deposit Scheme to another 10,000 places and providing an additional $1 billion of low cost finance to support the construction of affordable housing”.

The Morrison Government is investing in our sovereign manufacturing capability to ensure we have an internationally competitive and resilient manufacturing sector, and in the process create more high value jobs”.

Further, our incentives for businesses to invest in their business will create more economic activity and jobs in the La Trobe community.

Tax relief for La Trobe businesses includes allowing 99 per cent of businesses to deduct the full cost of depreciable assets in the year they are installed, and allowing companies with a turnover of up to $5 billion to offset losses against previous profits on which tax has been paid to generate a refund.

“We will also simplify access to credit for households and small businesses, to support the economic recovery”, Mr Wood said.

Since 2013-14, the Government has committed $31.5 billion to fund land transport infrastructure projects in Victoria, including funding announced as part of this Budget.

– Major projects currently underway, and funding from the Government, include:

Since the start of the COVID-19 crisis, the Government has committed an additional $2.7 billion in new and accelerated projects over the next four years.