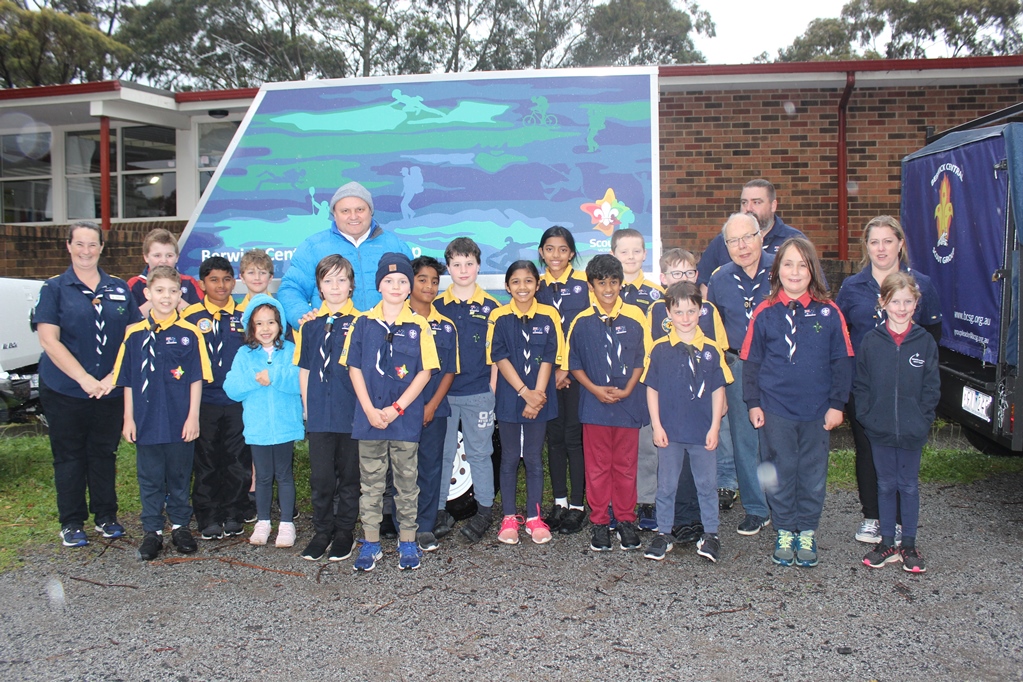 Federal Member for La Trobe Jason Wood welcomed the announcement of $17,000 and $50,000 towards the upgrades of Berwick Central Scouts.

The announcement was made today at the Berwick Central Scouts Club.

Jason Wood said the project to upgrade the Berwick Central Scouts was a key priority for him as the local Liberal MP because of the significant benefits for the Berwick community.

“The funding for this important community project is only possible because of the Morrison Government’s plan for a stronger economy,” Mr Wood said.

Jason Wood said sport played an important role across the Berwick region and the benefits of the Liberal Government investment in the facilities will be felt right across the community.

“I'd like to thank the hard-working, dedicated and outstanding scout leaders for their role in transforming young lives”.

“This upgrade would make a real difference to local residents in Berwick who use the sporting ground every week”.